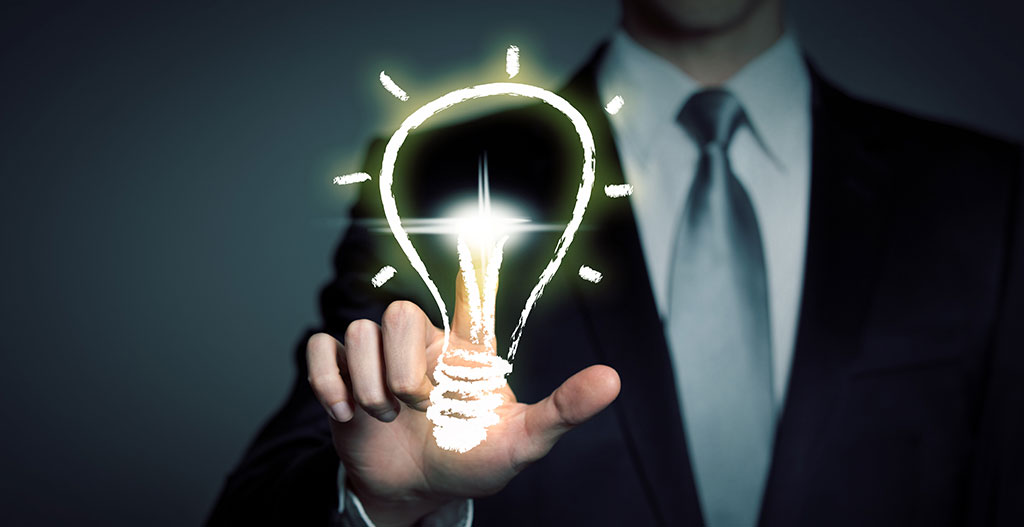 Some ideas we might think of, can lead to great inventions, while others might simply “crash and burn.” Yet, all ideas are worthy of at least some discussion. The only bad ideas are the ones we hesitate to bring up.

It has been known to happen. A board of directors or organizational volunteers meets to kick around ideas to boost revenues or fundraising. One participant recommends sending out a newsletter or a direct mail piece. Another participant dismisses the idea on the spot, saying something to the effect of, whenever I get a brochure in the mailbox it goes straight to the trash can unopened, so why should we spend our money on that.

This reaction can come from even the most decent people who have only the best interests of the organization at heart. However, there is a facet of human nature that contains an initial, knee-jerk reaction to kill an idea, or to be dismissive without giving the matter its due consideration.

When I hear a story of this nature, I recall the famous quote from a great rabbi, Noach Weinberg, who built an empire of educational
institutions from scratch. He said, “When you start something new, everybody says you’re crazy. When you’re halfway successful they say:
I knew it all along. You know when you’re really successful? When they say: I can do it better than you.”
Successful people know that the naysayers are often reflecting their own weaknesses, or lack pro-activity or inspiration. This needs to be handled on a few levels, the first of which is to treat it as any objection to the sales process, and objections are made to be overcome.
So if someone remarks that brochures end up in trash bin, (if it’s worth your time) it might pay to ask that person if he ever received a piece of unsolicited mail that he opened, and if so, what grabbed his attention? Or if someone objects saying we don’t have the budget to produce sales or fundraising literature, you might counter by saying, let’s say budget was no factor, how would you recommend we promote our new product or program?

On a different level, the idea-presenter must ensure that the idea is well-thought out. It is best to iron out the kinks and find solutions to possible objections before formally presenting it to your board by discussing it first with those who you would trust to execute it. That way, if objections arise in the meeting, you have an ally who will speak up on your behalf.

Also, the more effort you invest in planning ahead, the wiser use you will be making of your and committee members valuable time. KnowHow Non-Profit, a project of the Cass Centre for Charity Effectiveness in London, recommends putting thought into whom you invite, the environment, and the time of day (or night) when the meeting will be held. Then, make it clear that the ground rules of the meeting will be to use a range of creative thinking techniques under the banner of listening and building on others’ ideas, anything is possible, and then have fun and go all out.

Now, you may ask, what happens if I am attending such a meeting and I hear an idea that I truly and legitimately feel is not right for our organization or company. Don’t I have an obligation to speak up?

This is indeed a fair and honest question. In her book Creativity in Business: A Practical Guide for Creative Thinking, Dr. Carol Kinsey Goman answers that the best way to phrase such sentiment is in a straightforward manner, such as: “Here are some concerns that I have. Could you help me to understand how they would be overcome?”

By directing the situation back to the person who proposed the idea in a diplomatic and positive fashion, you allow that person to develop a response to your concerns, while still keeping the door open to further discussion that could hone the idea and turn it into a real winner for everyone.